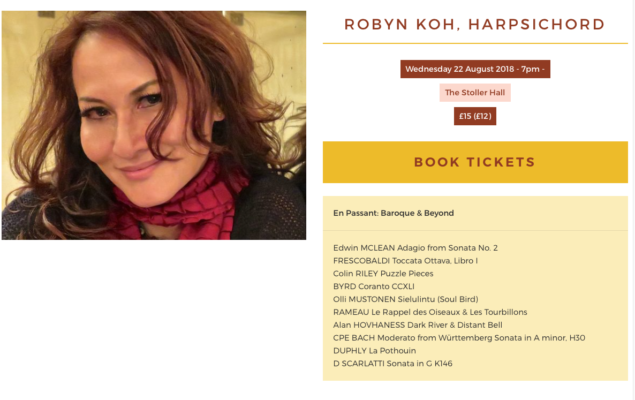 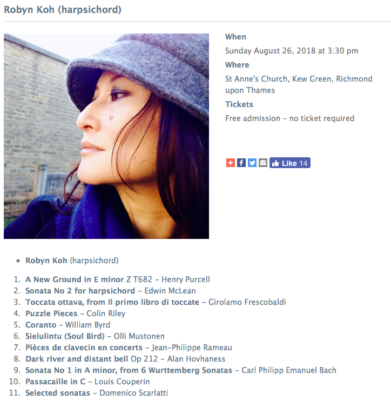 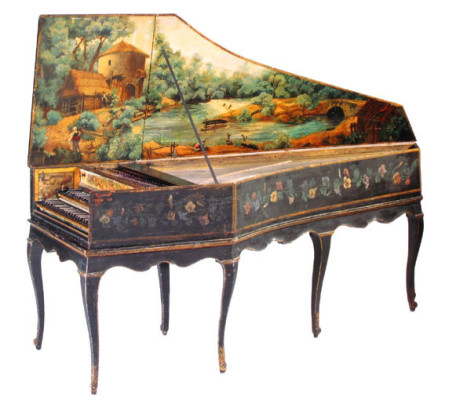 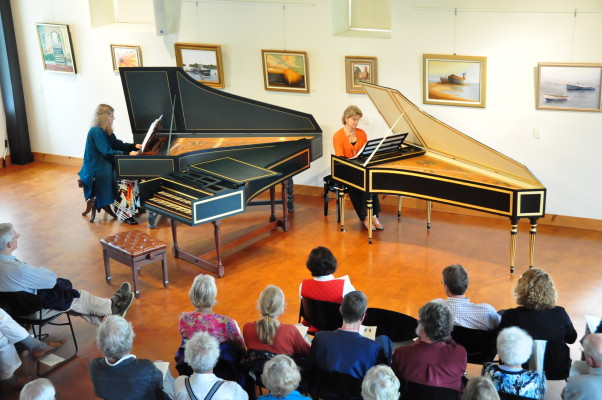 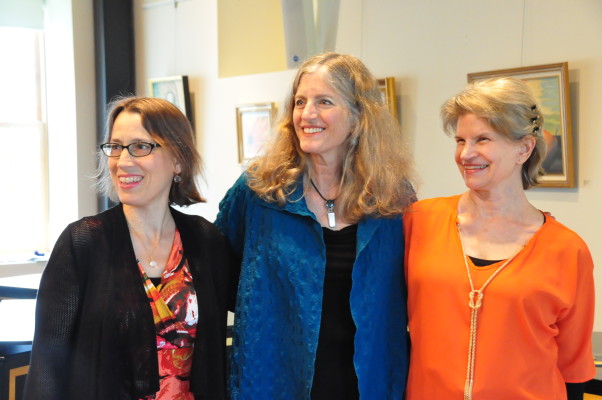 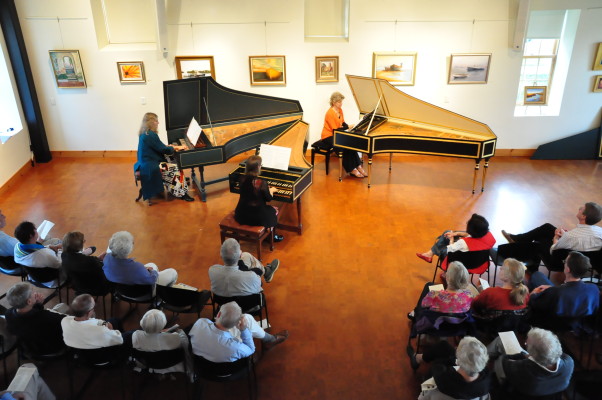 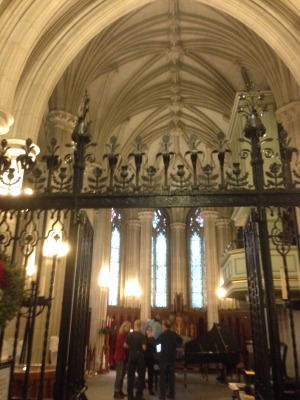 Occasionally I receive news of performances of my harpsichord sonatas. If you send me pictures and programs, I’ll post them. 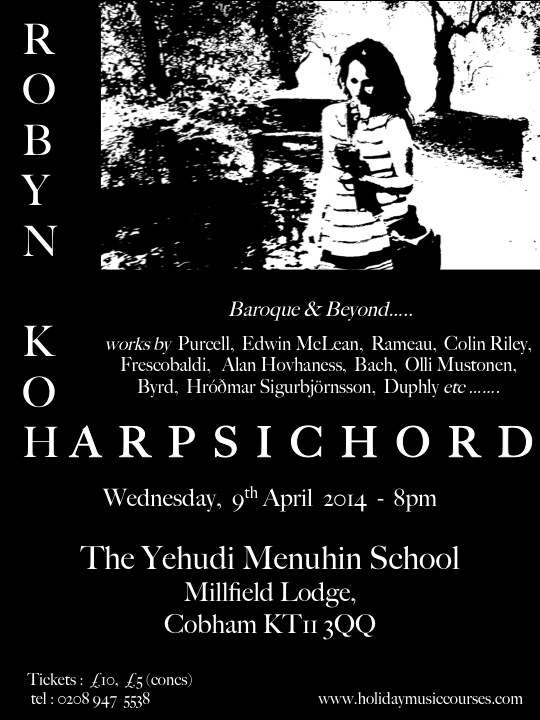 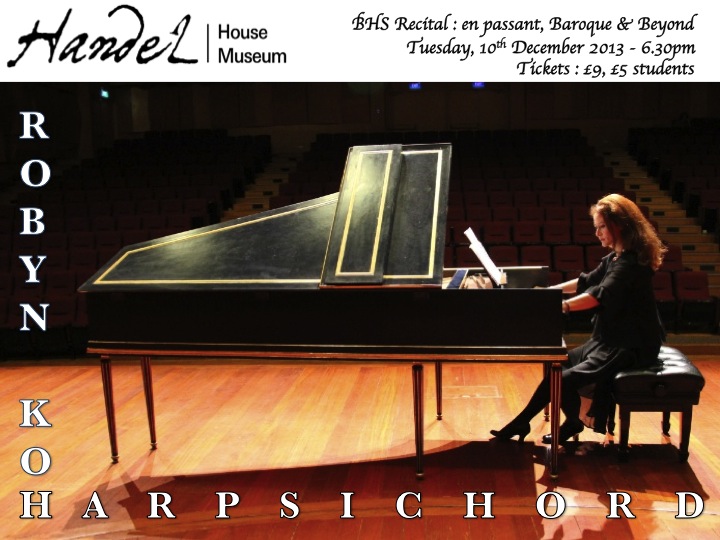 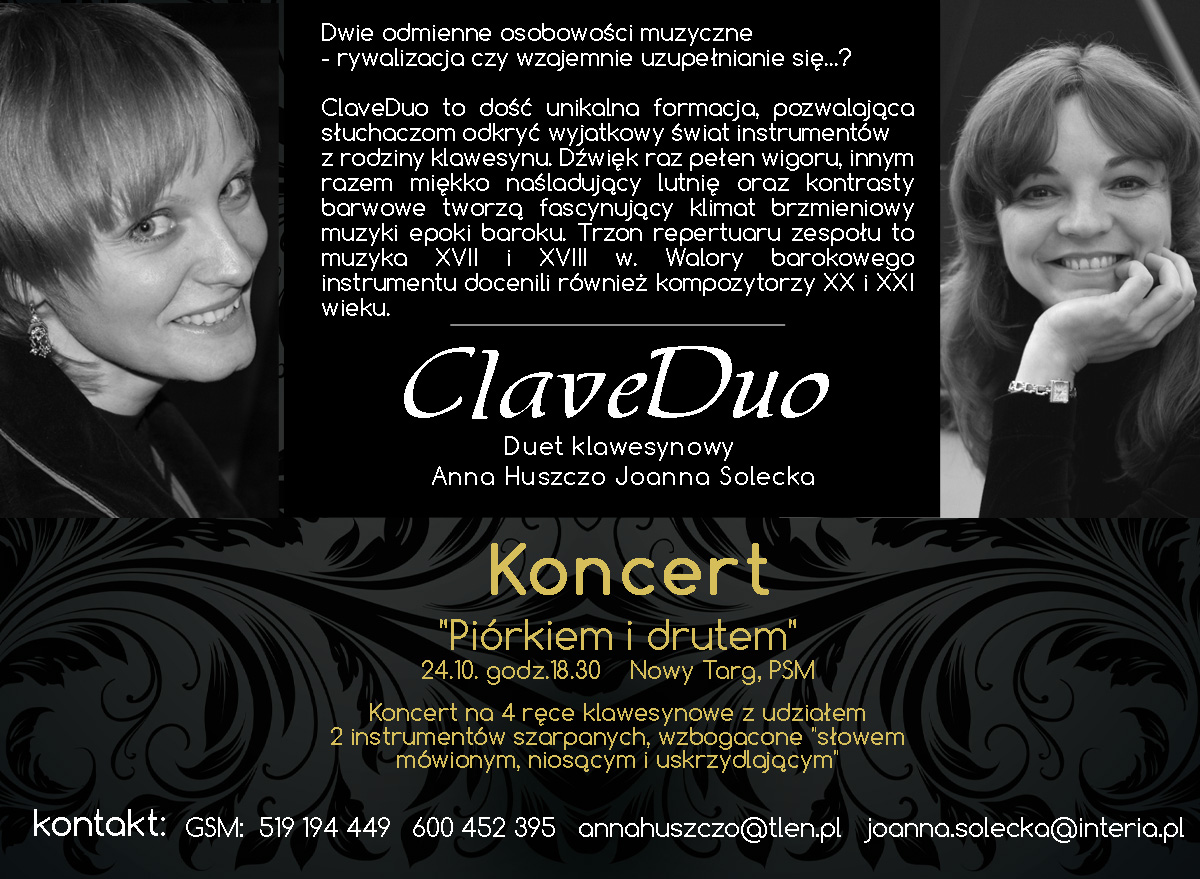 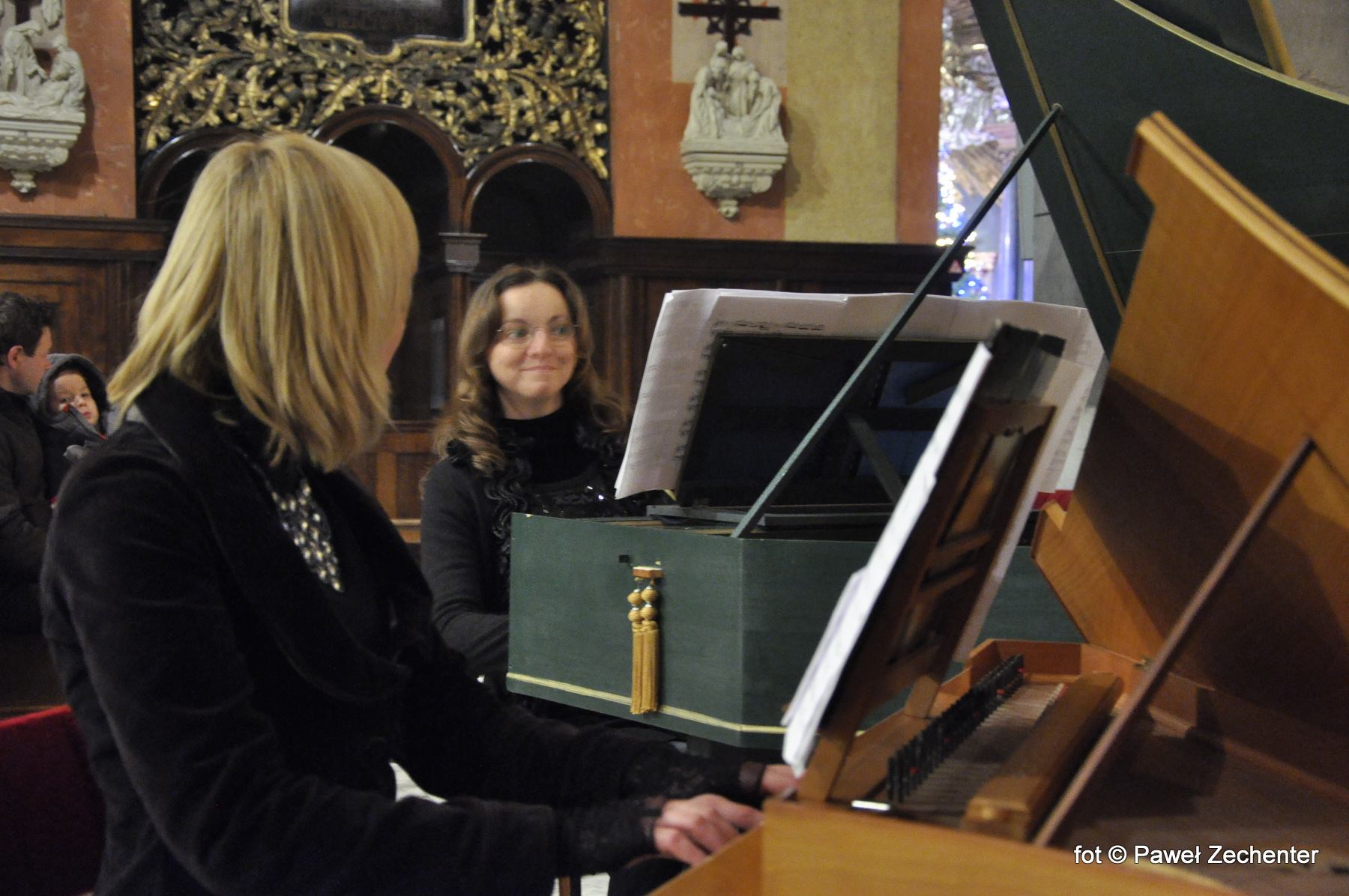 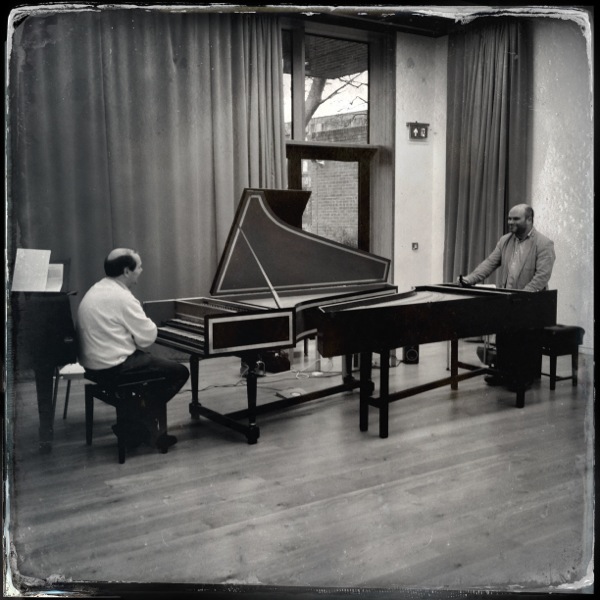 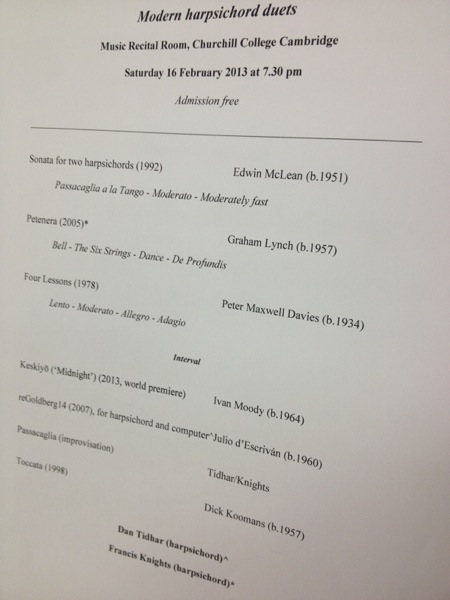 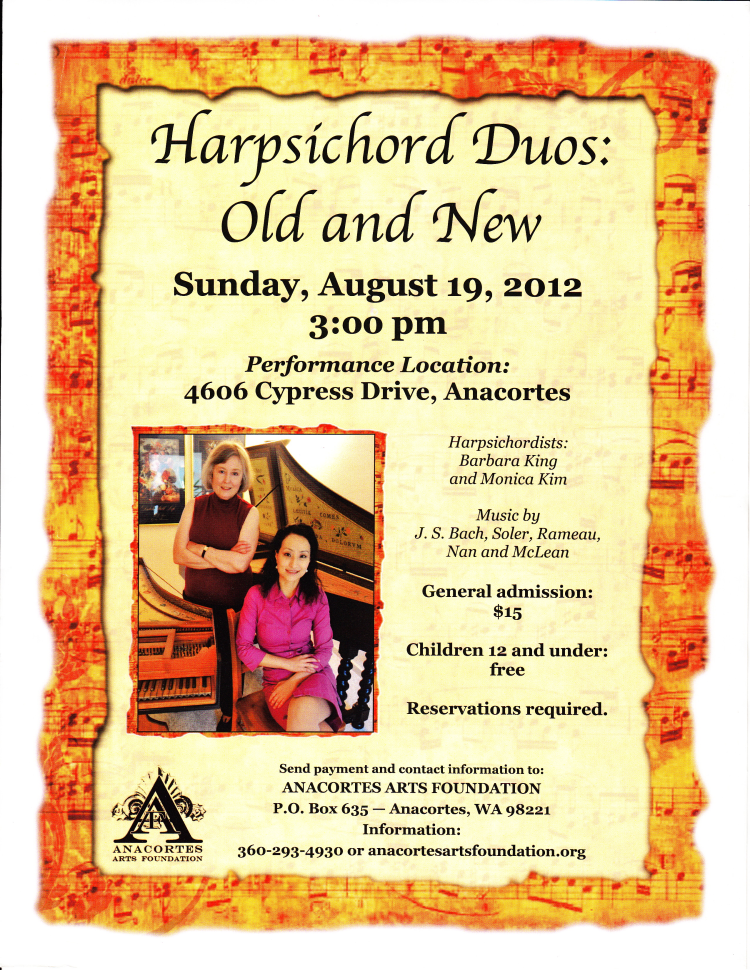 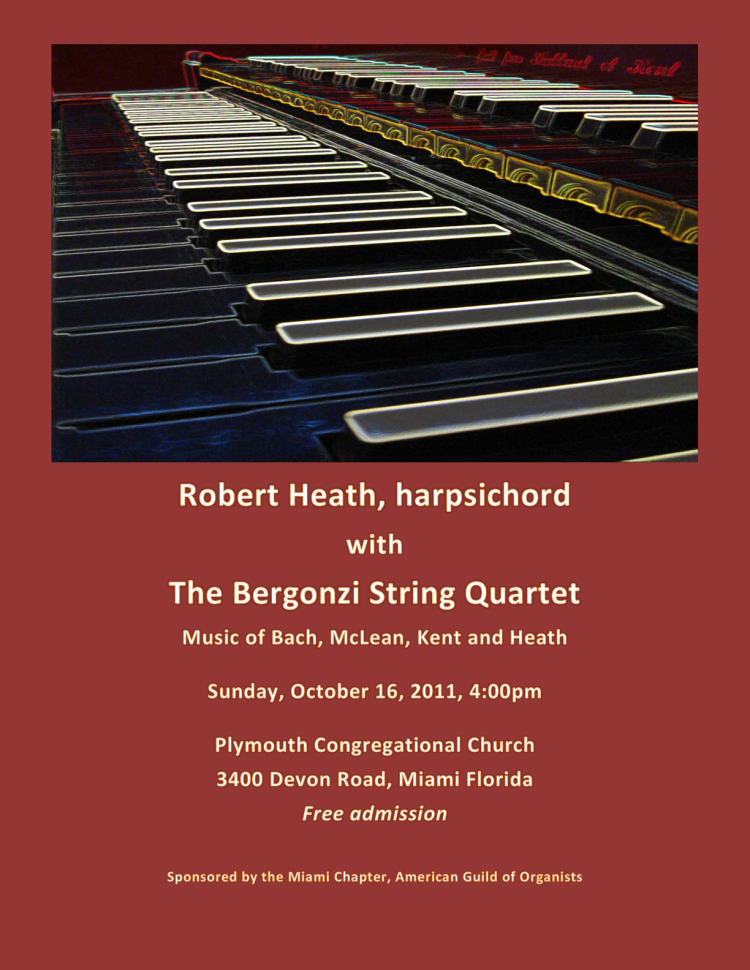 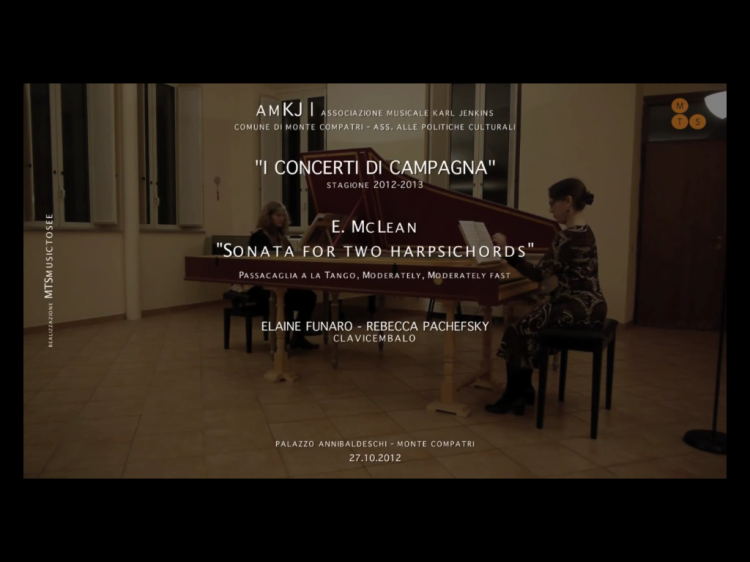 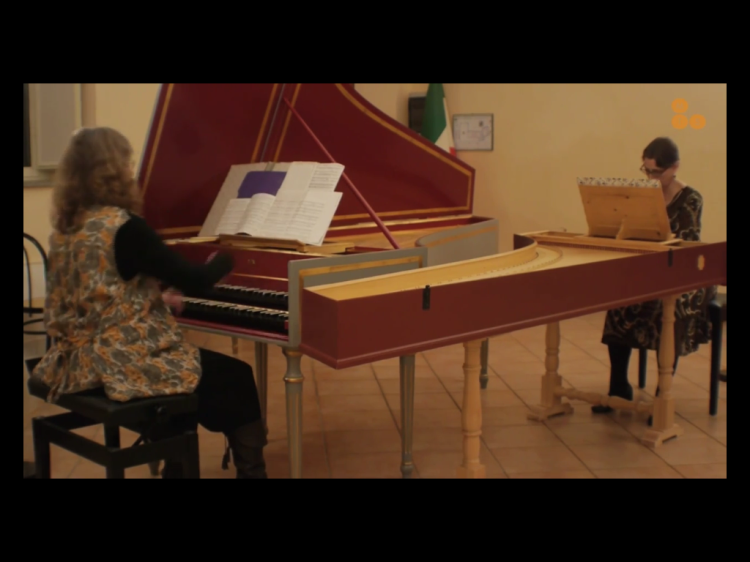 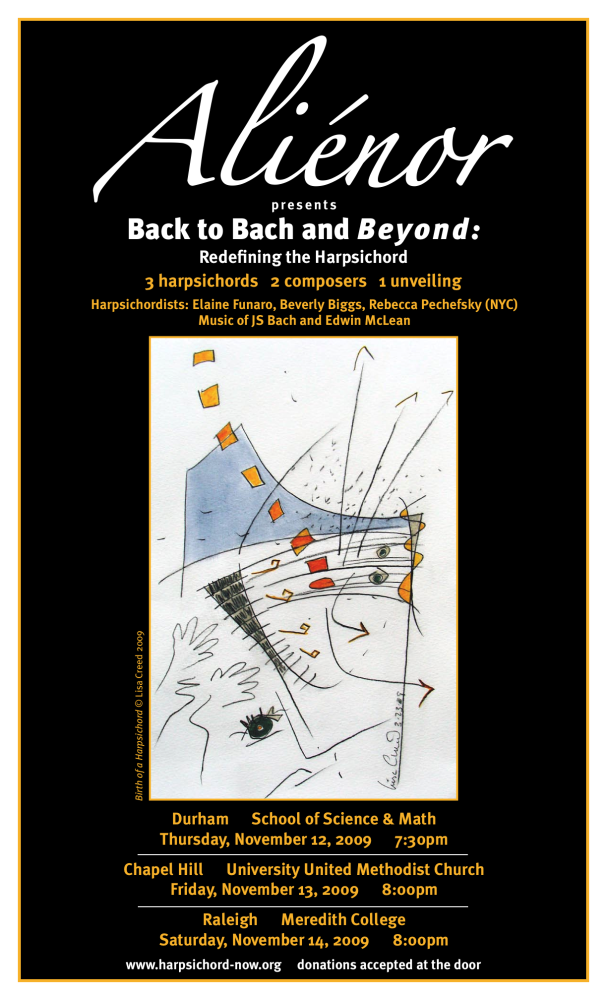 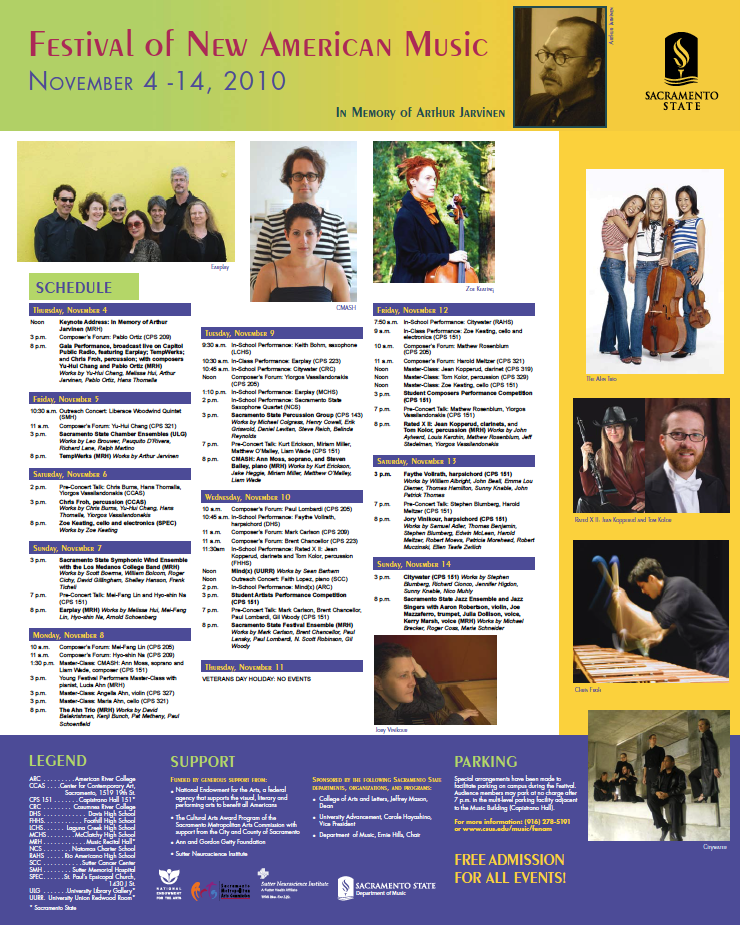